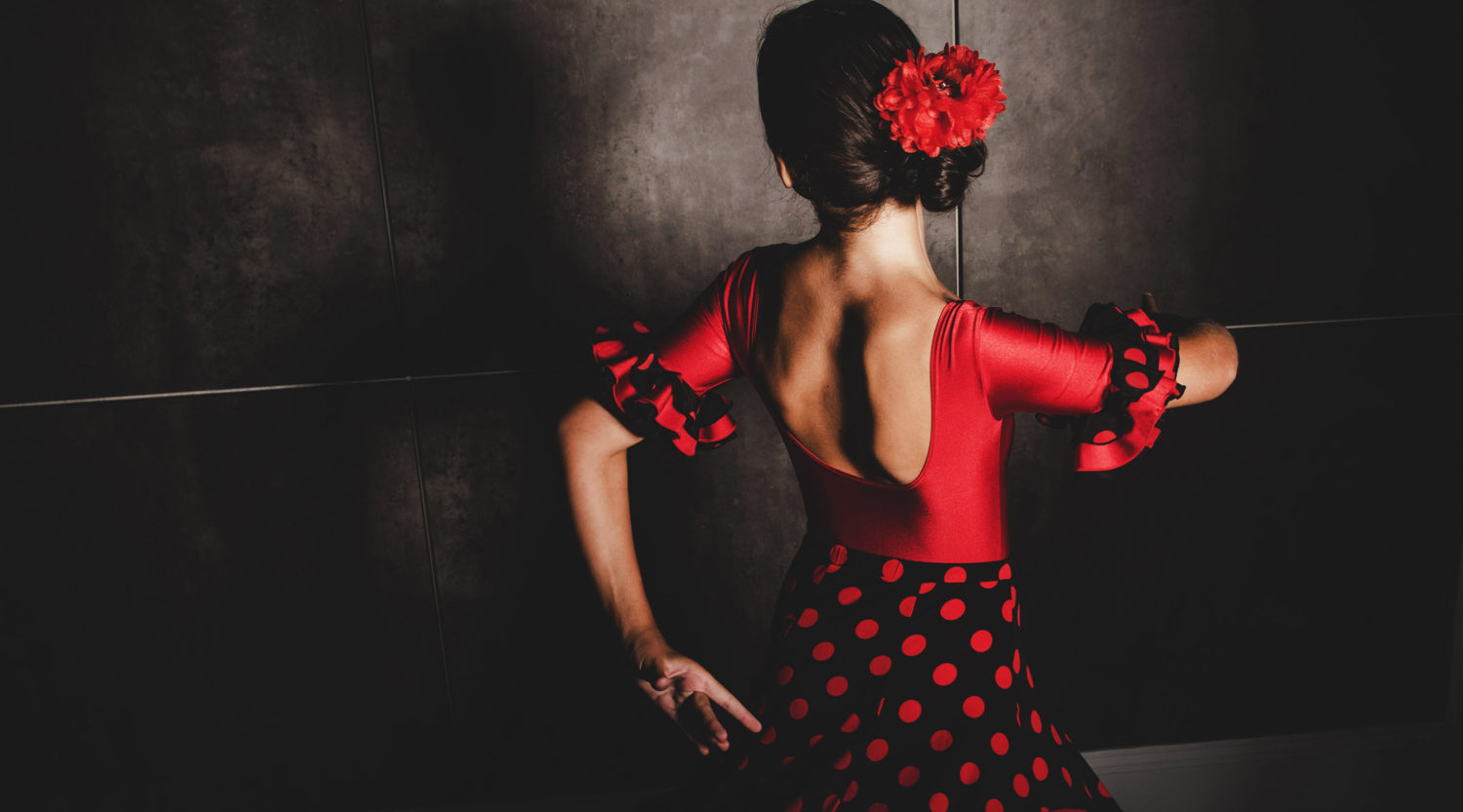 One of the truly great operas, George Bizet’s “Carmen” has been a favorite of audiences since it’s premiere in 1875 at the Paris Opéra-Comique.  Featuring many of opera’s most recognizable melodies, this powerful masterpiece returns to the WGO for the first time since 2010.

Mezzo-soprano, Sarah Heltzel, sings the sultry title role.   Ms. Heltzel has previously appeared with the WGO as Maddalena in Rigoletto and as Princess Eboli in Don Carlo. Tenor Michael Wade Lee will sing the role of Don José, Carmen’s obsessive lover. He returns to the WGO for the first time since starring in the title role of WGO’s 2011 Il Trovatore.  Maestro Martin Mazik returns to the WGO to conduct this masterful work.