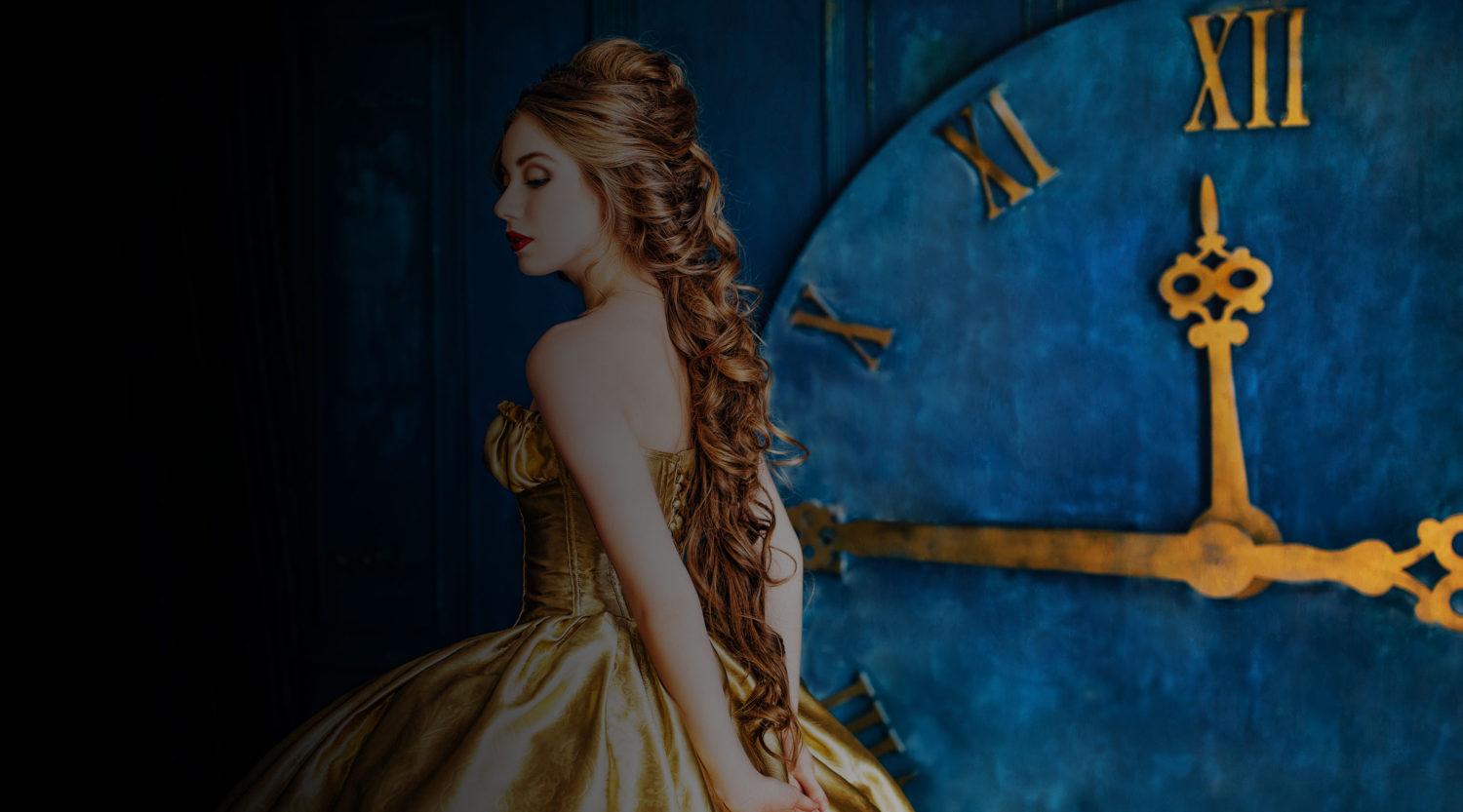 Fairy godmothers, ugly stepsisters, and the iconic glass slippers come to life on stage in Prokofiev’s magical interpretation of “Cinderella.” The Russian National Ballet Theatre’s (RNBT) company of 50 world-class dancers comes to Wichita direct from Moscow to perform one of the most beloved ballets of all time.

What People are Saying

“The sets and costumes were dazzling in their color and style... ”

“An evening of glorious theatre. The sets and costumes were dazzling in their color and style. From the moment the curtain rose to audible gasps of delight until the final ovation, the Russian National Ballet Theatre had their audience spellbound.” CULTURE magazine France

Inspiration for this production and the original choreography comes from famed ballet dancer and director Rostislav Zakharov, twice awarded the Union of Soviet Socialist Republics (USSR) state prize, and designated the USSR Peoples’ Artist in 1969.

About the Russian National Ballet Theatre

The Russian National Ballet Theatre was founded in Moscow in the late 1980s. During this period of Perestroika, many great dancers and choreographers of the Soviet Union’s ballet institutions were exercising their newfound creative freedom by creating new, vibrant companies dedicated both to preserving and invigorating the tradition of classical Russian Ballet by integrating new developments in dance from around the world.

The company, then called the Soviet National Ballet, was founded by and composed of graduates from the great Russian choreographic schools in Moscow, St. Petersburg and Perm. The company’s principal dancers came from the upper ranks of the great ballet theaters and academies of Russia, and the companies of Riga, Kiev and Warsaw. Today, the Russian National Ballet Theatre is its own institution, with over 50 dancers of vast experience and singular instruction, some of whom have been with the company since its inception.

In 1994, legendary Bolshoi prima ballerina Elena Radchenko was appointed by Presidential decree to assume the first permanent artistic directorship of the company. She has focused the RNBT on upholding the grand national tradition of Russian ballet and developing new talents throughout Russia. The company’s repertoire includes virtually all the works of Marius Petipa: “Swan Lake,” “Sleeping Beauty,” “Don Quixote,” “La Bayadere,” “Raymonda,” “Coppelia,” “Paquita” and “La Sylphide” as well as many other productions including “The Nutcracker,” “Sylvia” and “La Fille Mal Gardée.”