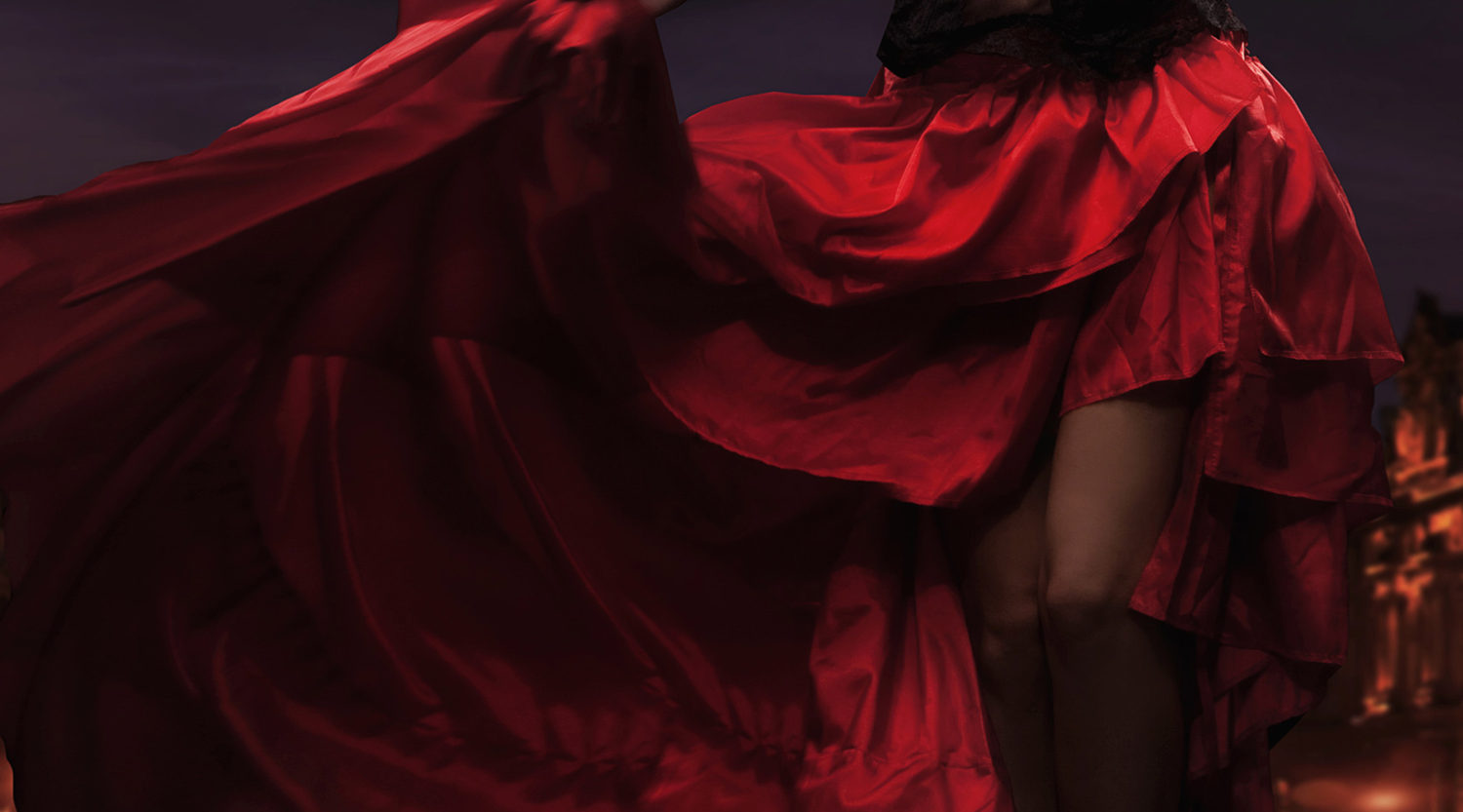 Dance Magazine has named Eduardo Guerrero one of their “25 to Watch in 2018”, calling him “flamenco in its richest current incarnation,” and raving about his “astonishing endurance” and “breathtaking array of movement that often pushes him to the perilous limits of human motion.” In 2017, one of his programs earned the Audience Award at the world-renowned Jerez Flamenco Festival, and other career highlights include performances at the Guggenheim Museum in New York, Madrid Fashion Week 2016, and the Bolshoi Theater in Moscow.