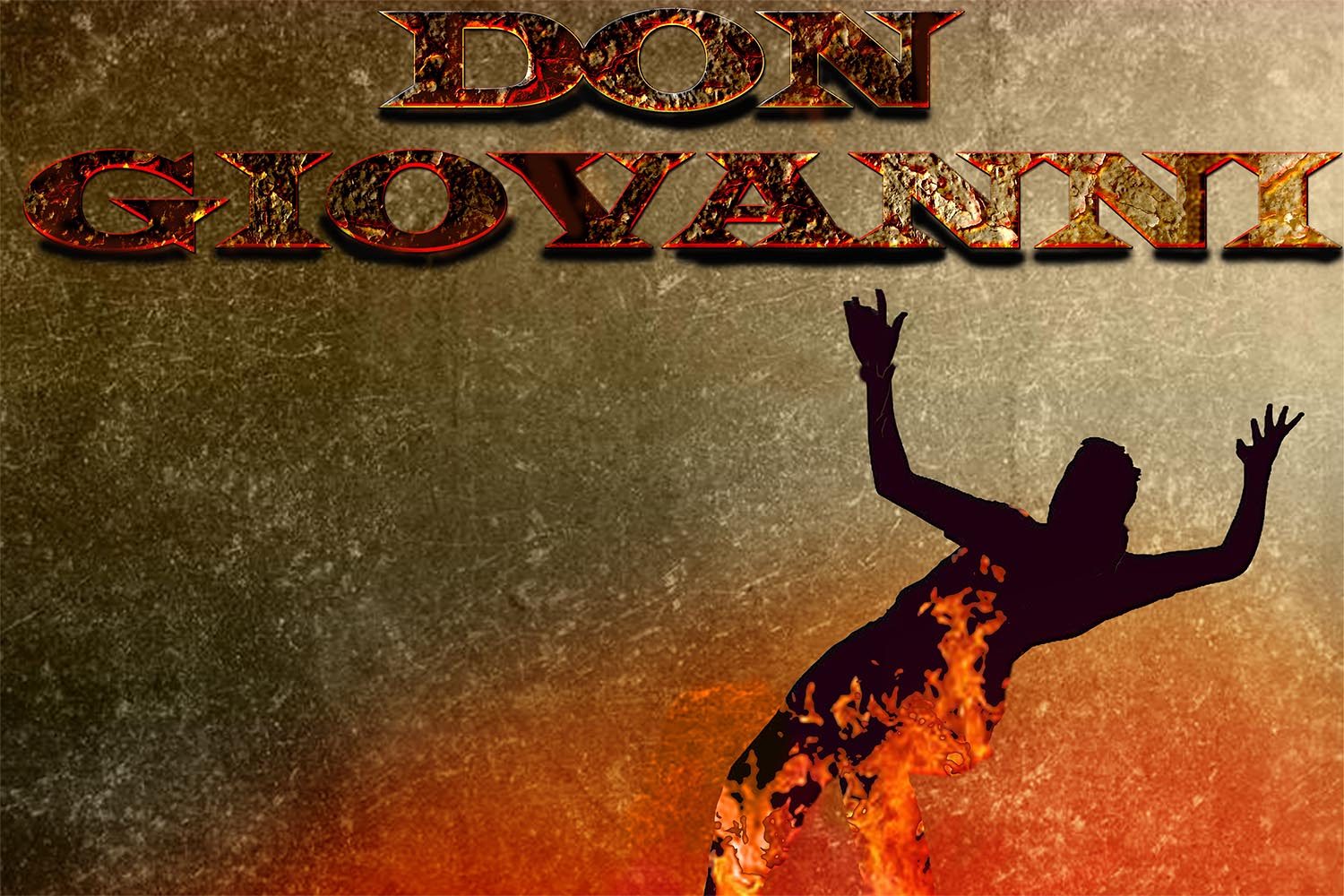 Tickets are now on sale!

Charming but predatory and manipulative, Don Giovanni is a lover so notorious that his reputation precedes him. He’s eager to add to the rambling list of women he has already enticed. But when Don Giovanni forces himself on Donna Anna, his devious antics dig him deeper and deeper into trouble. As the discarded women of his past unite to speak out against their offender, Don Giovanni seems destined to meet his ultimate fiery fate.

How should a society punish a man who functions under his own malevolent moral code? Often considered the greatest opera ever composed, Mozart’s masterpiece combines comedy, drama, and supernatural elements to capture the downfall of a serial womanizer. From its thrilling overture to its breathtaking final scene, Don Giovanni explores issues of amorality, power, and justice that are just as relevant to today as to Mozart’s time.