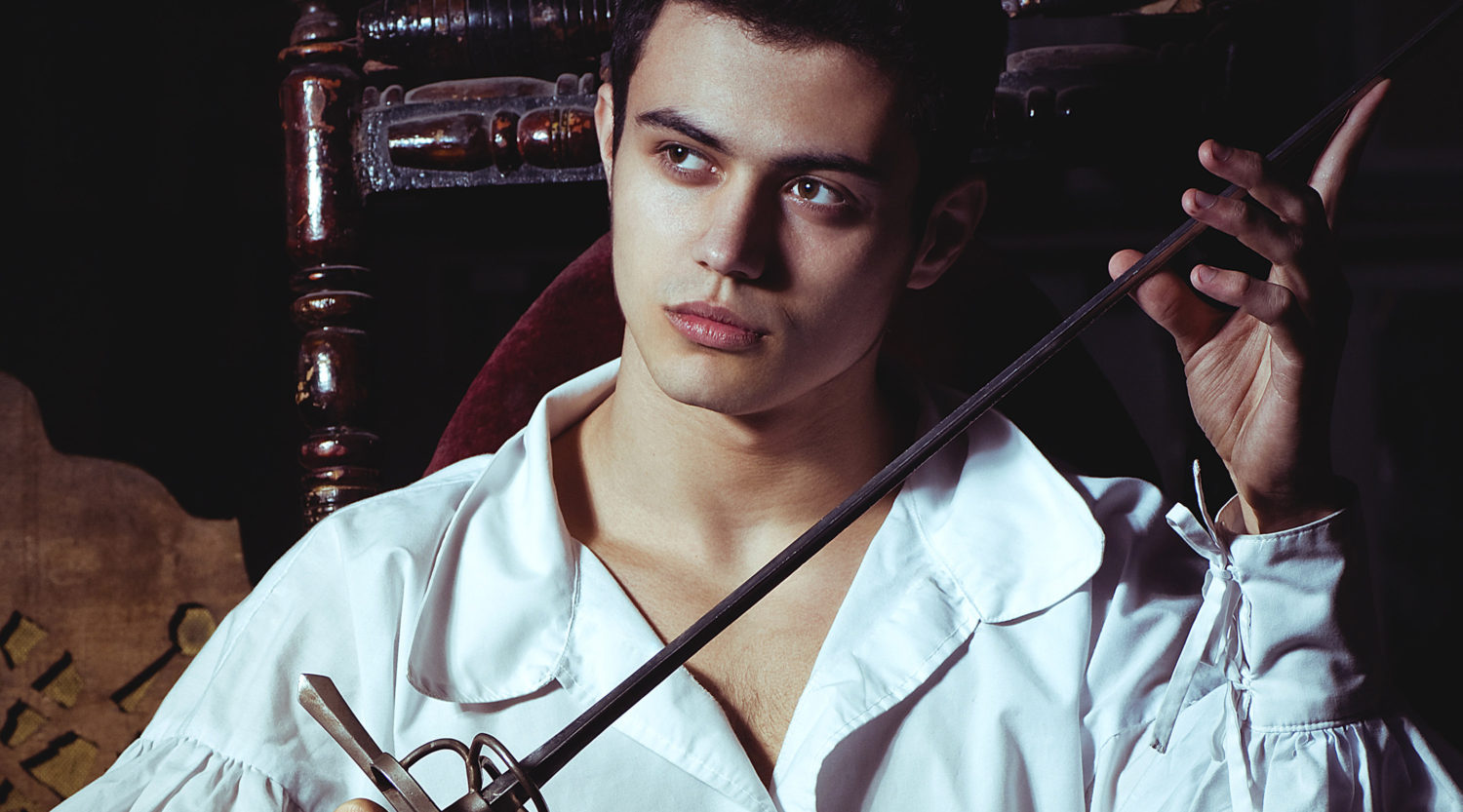 Opera’s most notorious bad boy has left a trail of broken hearts behind him. But when he gets caught between a pair of exes out for blood and a vengeful ghost after his soul, he finds himself quickly running out of time.