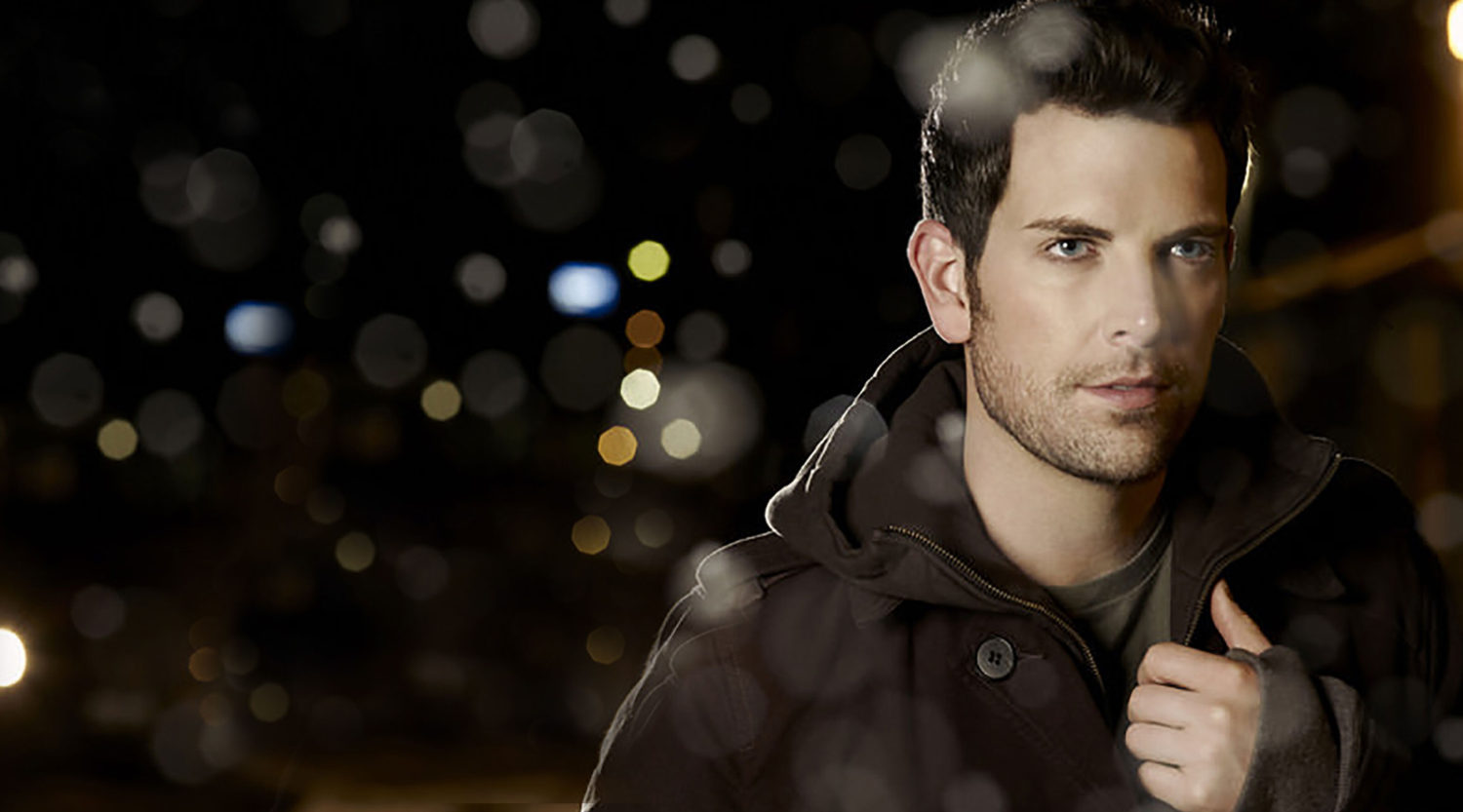 Wichita native Chris Mann– who rose to fame as Christina Aguilera’s finalist on NBC’s The Voice and just completed a 700+ performance national tour as Andrew Lloyd Webber’s personal choice to don the iconic mask of the title role in “The Phantom of the Opera”– comes back to Wichita a second time following last year’s wildly popular Christmas gala.

This year’s production will reunite Chris with internationally-renowned conductor Steven Mercurio in another great evening of holiday classics, pop tunes, and more. Maestro Mercurio has conducted for artists such as The Three Tenors, Luciano Pavarotti, Placido Domingo, Sting and the Royal Philharmonic, Andrea Bocelli, and many of David Foster’s Christmas specials.   Also taking the stage will be gifted sopranos Janie Brokenicky and Claire Gerig.