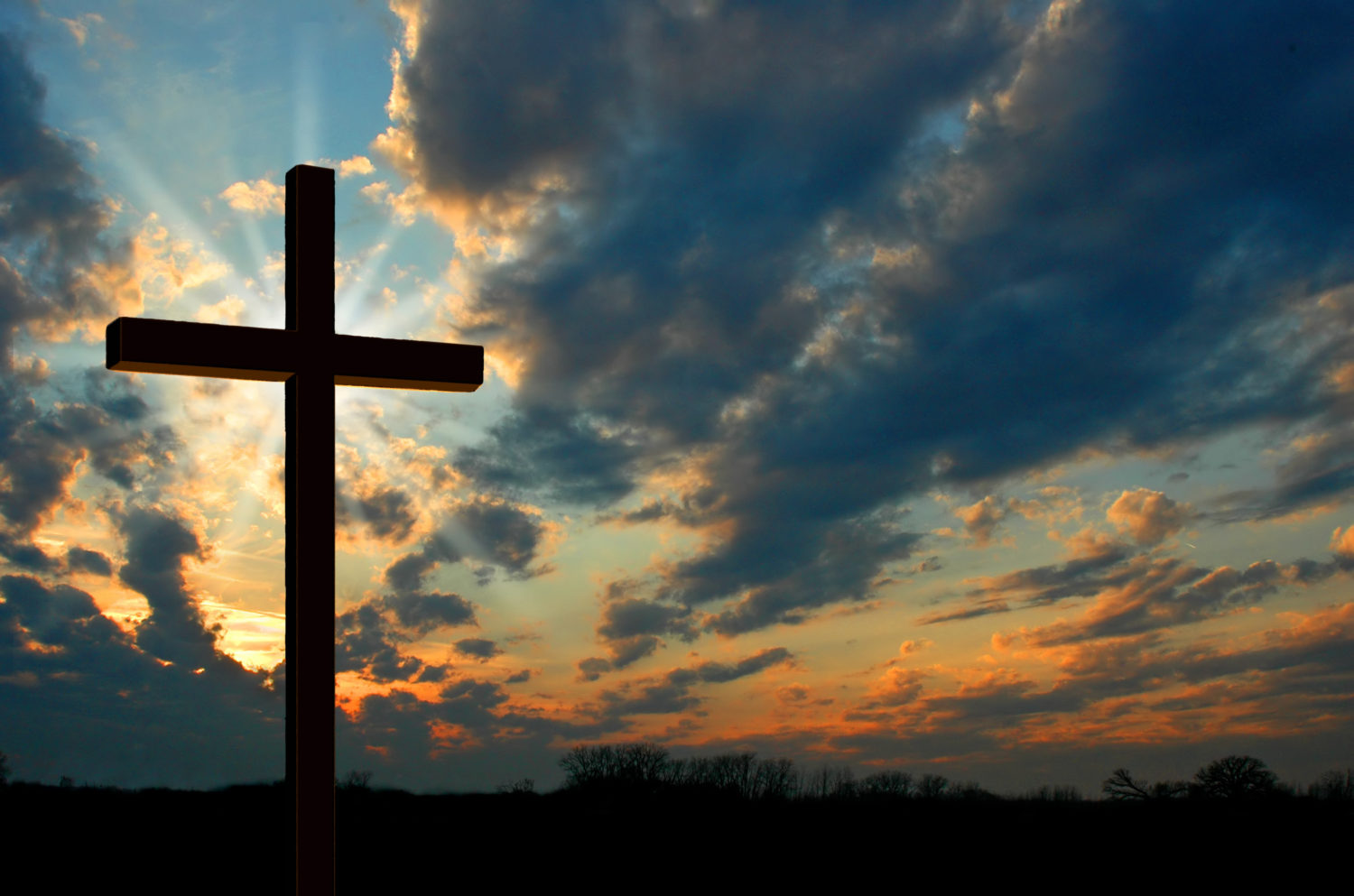 After completing his monumental William Tell, Rossini simply stopped composing at the age of 37, leaving behind his reputation as opera’s greatest living composer. While on vacation in Spain, a state councilor approached Rossini to write a setting of the well-known Latin text “Stabat Mater.” The poem dates to the 13th century and contemplates Mary’s emotions as she sees her son Jesus on the cross.

At first, Rossini refused, saying that Giovanni Pergolesi’s setting of the same text from a century earlier was still the greatest musical treatment of the text that could possibly be written. Eventually Rossini relented and composed his Stabat Mater, combining a heartfelt solemnity suited to the text with his trademark genius for theatrical flair.